Ocean Force Adventures’ Miami sightseeing boat tours are experiential and immersive. Therefore, our sightseeing boat tour is perfect for the  visitor who is looking for a more authentic Miami experience. Our guided boat tours in Miami are offered as semi-private small group experiences that are great for families wanting to have a more personalized tour. Our private guided Miami sightseeing boat tour excursions satisfy the luxury traveler wanting a more customized option. Ocean Force Adventures is one of the top things to do in Miami for visitors looking to indulge in everything Miami has to offer by water. Visiting remote outreaches such as Biscayne National Park to the popular sites like the Scarface house, you will see it all on our Miami tours. 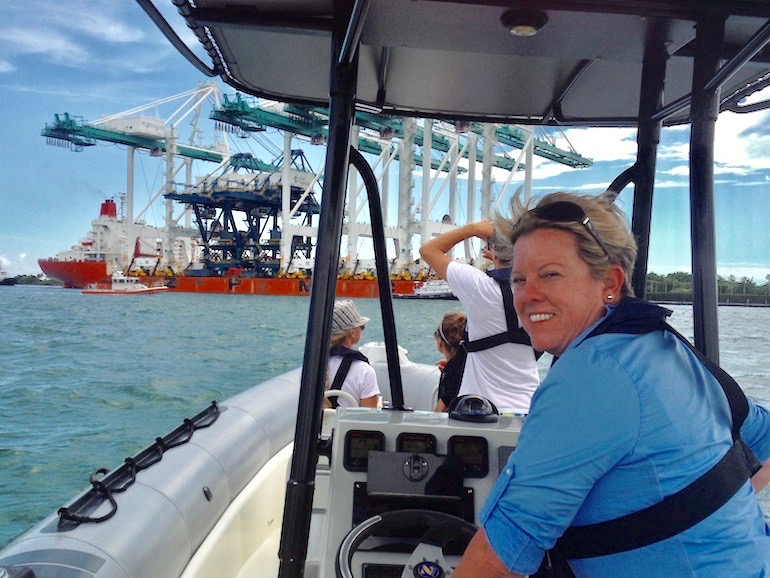 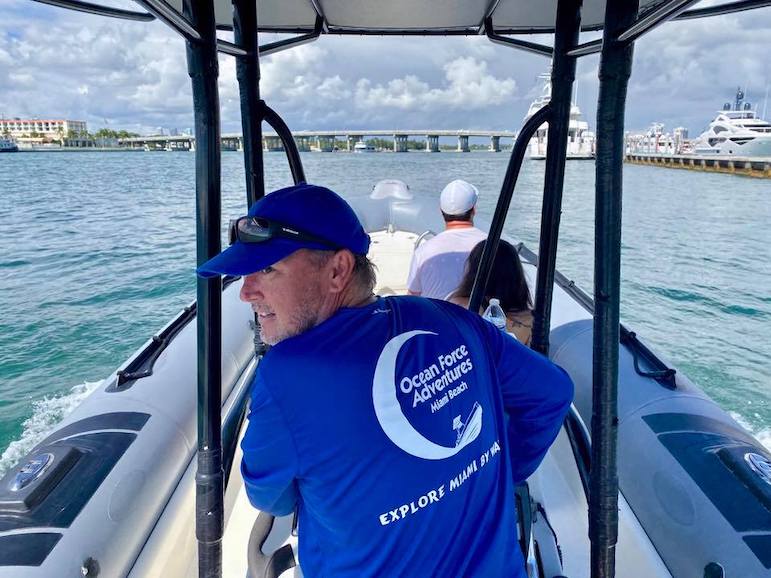 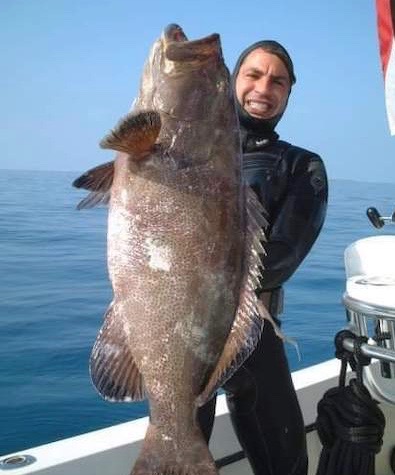 Captain Kim is a native South Floridian and the founder and owner of Ocean Force Adventures. Growing up in the small oceanside community of Stuart, Kim learned to operate a boat almost before she could walk. An avid outdoors-woman and saltwater adventurist, Kim founded Ocean Force Adventures in 2008 after leaving her position as a senior executive within the Interpublic Group of companies. The concept for this guided boat tour excursion was created out of her own personal travel goal of always seeking destinations  and outlets providing an enriching, authentic and engaging experience.

Captain Colin may have been born in the UK, but he is a Floridian at heart, having made Miami Beach his home for more than 25+ years. Colin is an accomplished yachtsman who enjoys the history and culture of his adoptive hometown. Colin’s years as a boat captain for large and small vessels has taken him to the far reaches of the Caribbean and the Eastern seaboard of the US.  A lover of history, culture and marine life, Colin is an expert guide and storyteller. Captain Colin is also known as our chief wild dolphin finder as he somehow always seems to know where they are in the bay, or maybe they just know where he is!

Captain Louis is not only a native Floridian, but was born right here in Miami and has navigated the waters of Biscayne Bay his whole life. Louis is an accomplished sportsman who grew up fishing, diving and spearfishing local waters as well as the Bahamas. A USCG captain with more than 40 years of experience, Louis knows just about every location of interest found in the area. Growing up in South Florida, Louis developed a strong interest in the area’s history and culture and enjoys relating those stories to visitors who share common interests.  Captain Louis spends a month every summer in his beloved Bahamas with his family and friends while pursuing his next catch in Bahamian and Miami waters. 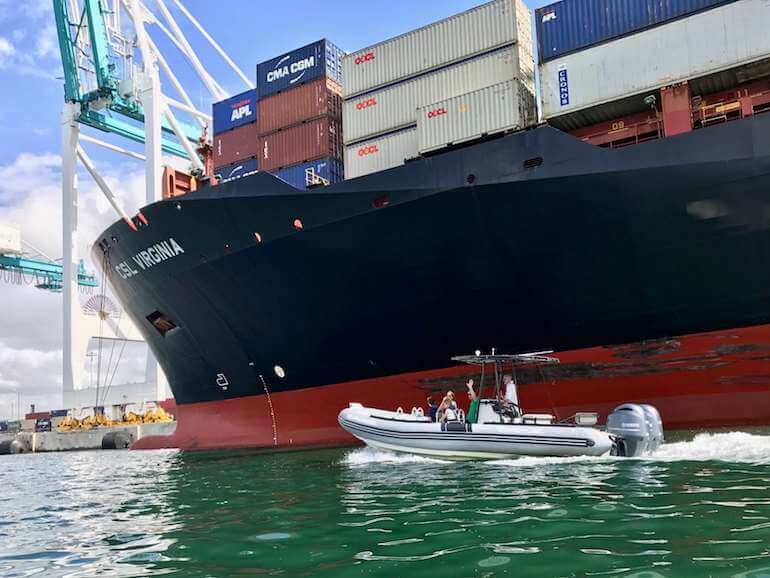 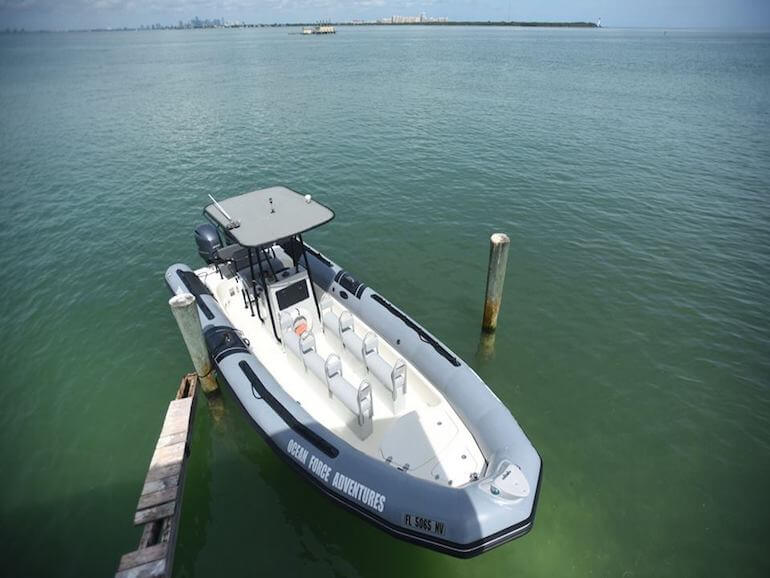 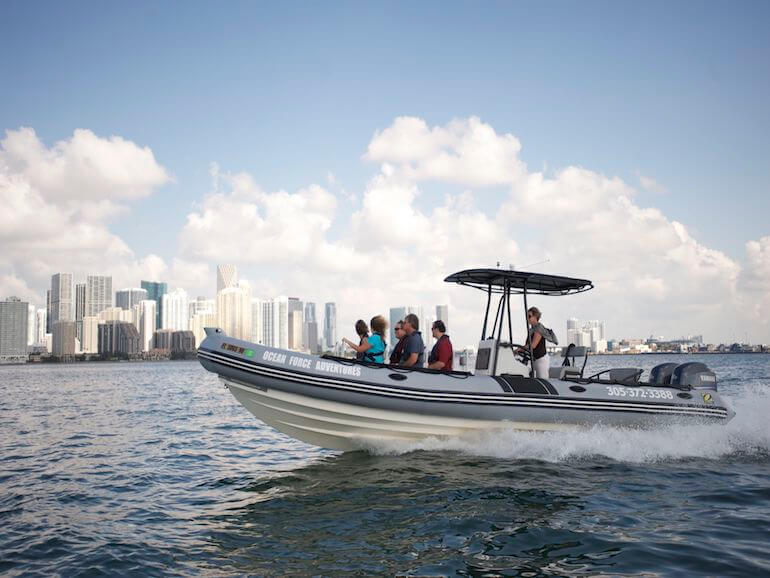